By participating in the Twitter Subscription Ads Beta Program, under the Twitter Ads Program, in a particular country, your participation will be governed by and subject to that certain Twitter Master Services Agreement (the “MSA”) and the Twitter Ads Program T&Cs (both located at https://ads.twitter.com/terms/us), and the following Twitter Subscription Ads Beta Program T&Cs (collectively, the “Agreement”): 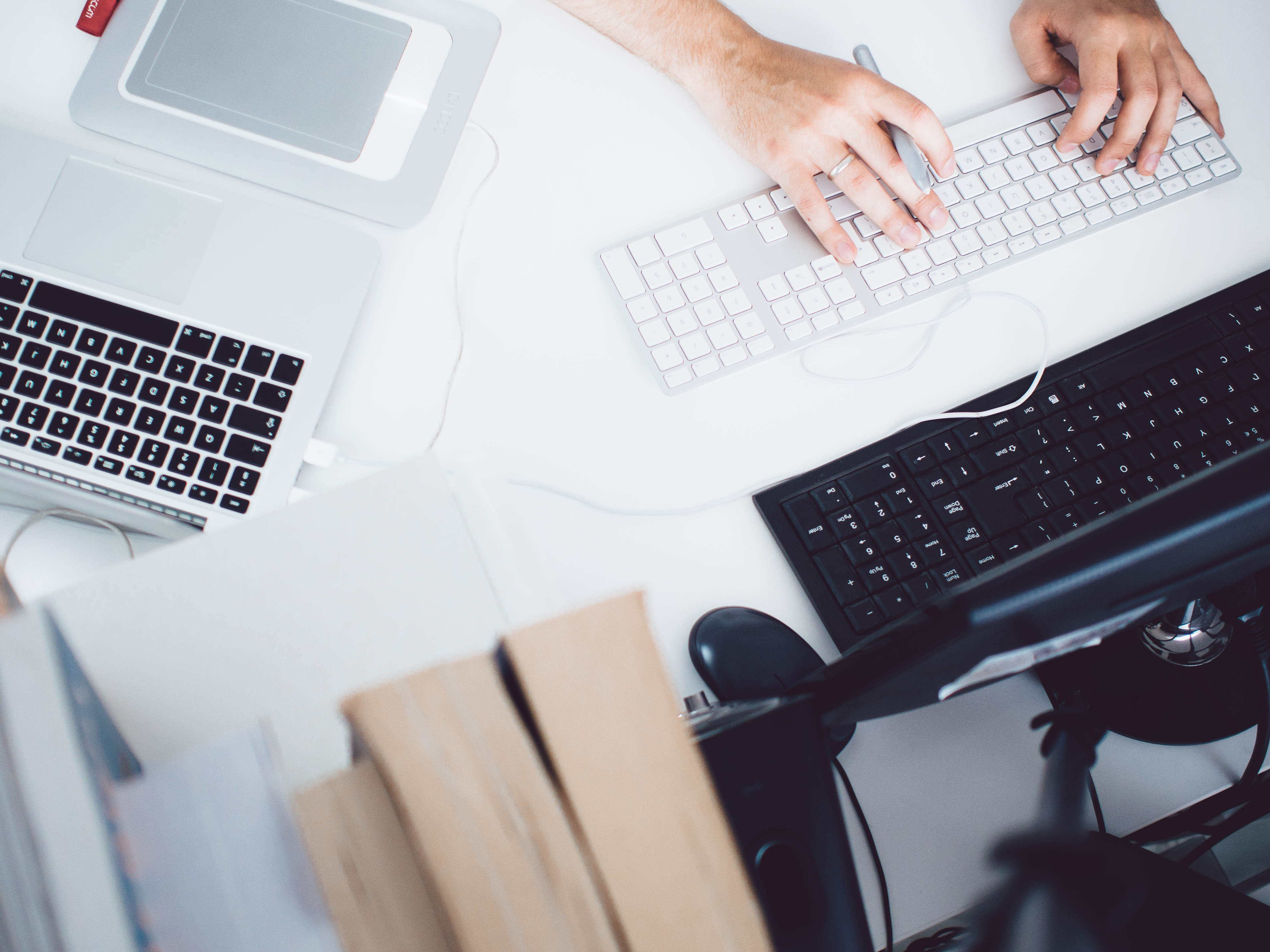 Your how-to guide for Tweeting in the moment and covering events as they happen.
Download the workbook 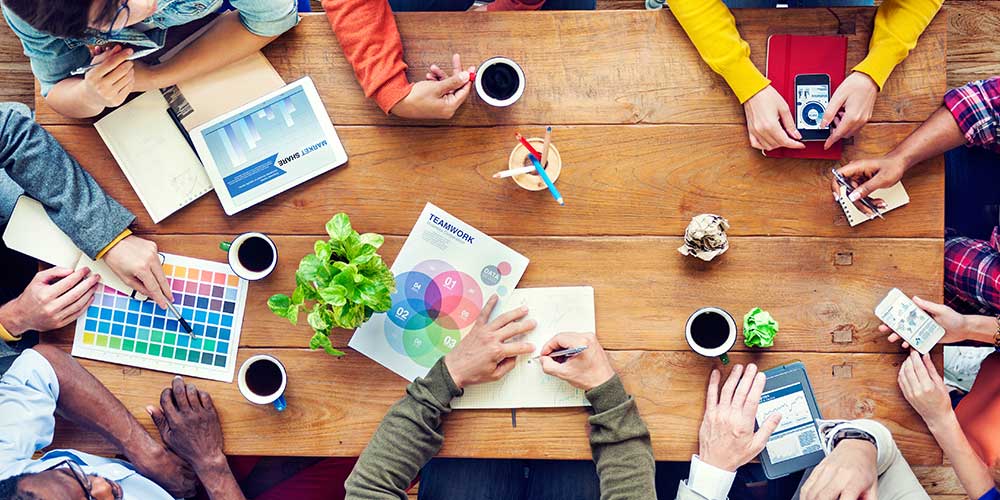 Visit our blog for the latest trends and additional best tips for creating engaging content.
Read on

This page and certain other Twitter sites place and read third party cookies on your browser that are used for non-essential purposes including targeting of ads. Through these cookies, Google, LinkedIn and NewsCred collect personal data about you for their own purposes. Learn more.