How a Canadian retail company joined the Canadian Olympic conversation

Since the day it first opened its doors, Canadian Tire (@CanadianTire) has been a brand that takes inspiration from Canada’s people and communities — evolving with them and bringing purposefully curated products for inside and outside the home, for all seasons and holidays during the year.

The Canadian community is at the core of the Canadian Tire brand and for this campaign, they wanted to create a strong, emotive connection with that community.

Few events evoke as much passion and excitement in people as the Olympics. Pair this with Canadian Tire’s belief in the power of sport and play being able to strengthen communities – and it’s only fitting they are a proud Canadian Olympic Committee partner.

Canadian Tire chose a Twitter Ads campaign because Twitter is the roar of the crowd and where people come to engage in sports conversation.

The objective of their campaign was to reach a large number of people on Twitter, drive more awareness around their sponsorship of the committee, and create high levels of engagement with their followers.

They used a wide range of Twitter ad formats for this including polls, Conversation Buttons, Video Ads, Trend Takeover+, Pre-Roll Amplify, and branded notifications and emojis for their partnership with @CBCOlympics.

Canadian Tire’s target audience is the general population (aged 18+). However, for this campaign, they used some of Twitter’s powerful targeting options to get their message in front of the most receptive people. Targeting options used included keywords, interests, handles, events, and conversation topics.

As we began to see linear TV viewership of the games decline, the opportunity for Canadian Tire to connect digitally with Olympic fans was of the utmost importance. Twitter enabled us to join the social conversation by utilizing engaging ad units that encouraged participation and revealed personal messages from athletes. Through Twitter we were able to connect Canadians to the Olympics as we collectively cheered on our athletes from home and we were thrilled to see Team Canada win their first gold during our branded live stream!

Canadian Tire saw great results across their campaign, especially with their Branded Notifications for the @CBCOlympics livestreams of the event, which were presented by Canadian Tire. This was particularly valuable for the Canadian community watching the games because of the time difference with Tokyo.

Be clever with your targeting

No matter how good your ad content is, if the right people aren’t seeing it, it won’t achieve the results you’re hoping for.

Twitter’s wide mix of targeting options means you can create ads you know will resonate with your target audience, and then make sure they’re seeing them.

Canadian Tire used various targeting options and a custom audience list to ensure their campaign would be seen by those interested in the event, and already engaging in conversation around the games.

The video assets Canadian Tire used in their campaign were six seconds long – we recommend always capping your videos at 15-seconds or less to maximize branding impact and increase completion rates.

Keep your Tweet copy simple, to the point, and focused on one clear message, as Canadian Tire did with their Video Ad of Alannah Yip.

Optimizing your campaign means setting it up for success, and maximizing the chances it has of serving impressions and receiving high engagement. This is achieved by testing the performance of your Tweets, then adjusting them where necessary. 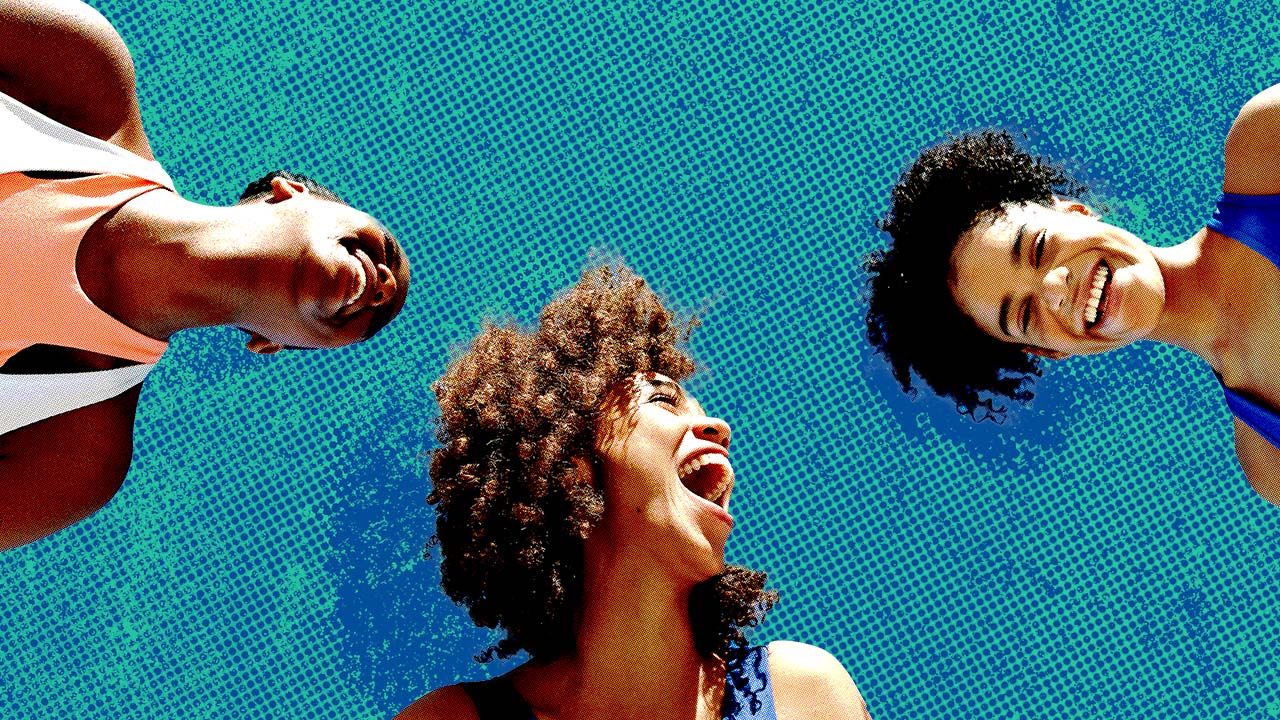 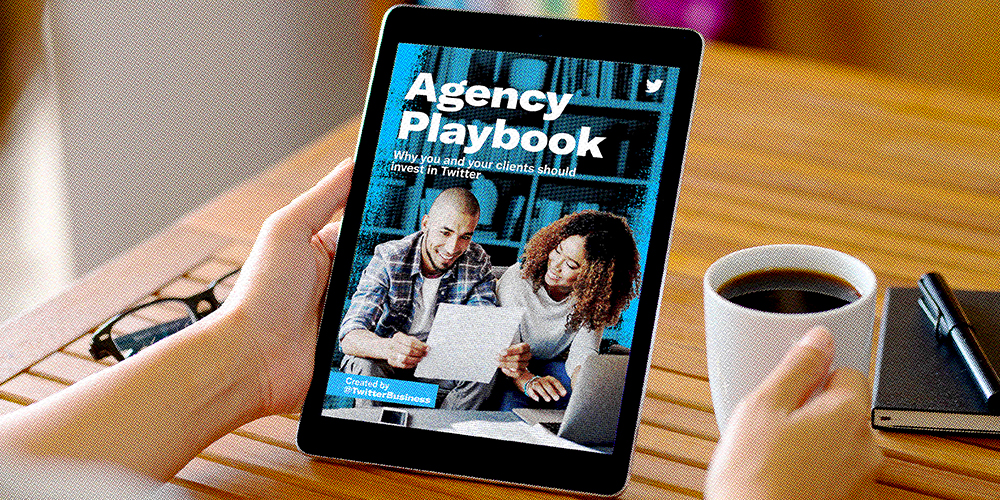 Part of an agency? Check out our Agency Resources