Ahrefs is a software company based in Singapore that develops SEO tools and free educational materials for marketing professionals. They help to accelerate the growth of organic search traffic to their customers’ websites.

Ahrefs wanted to build awareness ahead of and around the launch of their freemium product. They leveraged Twitter Ads to drive engagement from a targeted group of industry professionals, as well as drive new leads to their website and downloads of their product.

Ahrefs is a B2B software company — so their target audiences consisted of professionals in the industry, as well as businesses, industry influencers, and their competitors’ target audiences. They targeted markets in Australia, the UK, the US, and Canada.

Initially, Ahrefs created a series of organic Tweets (featuring content tips) to engage with their audience. They received a great response, and decided to further amplify their reach on Twitter.

Combining their organic Tweets with paid campaigns, they achieved higher engagement with their existing followers and a new audience. This allowed Ahrefs to attract Retweets and other engagements from industry players. Their campaigns also saw higher impressions and click-through-rates than expected.

in the first 48 hours of their launch news

Launches are a one-time opportunity to grab a lot of attention and should be approached strategically. And people on Twitter are especially interested in new and emerging trends and products.

Leading up to the launch of their freemium product, Ahrefs created custom images to include in a series of countdown Tweets as part of their awareness campaigns. This built anticipation amongst the audience before the launch and ensured more people were watching once the full launch occurred.

To build awareness, Ahrefs started with an engagement campaign. Since they were targeting business professionals, they chose follower look-alike targeting, focusing on followers of competitor accounts. They also layered on account targeting to add industry influencers to their target audience. 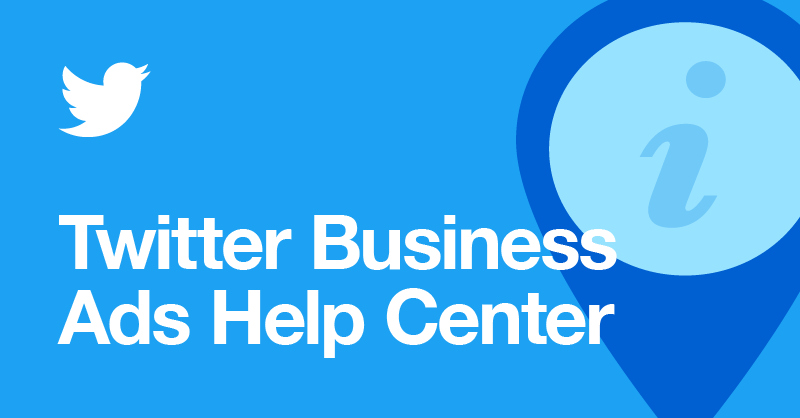 See how to edit and improve your campaigns